The sun is dying and the wreckage of countless eons litters the parched wastes of Vaarn, the desolate country that common folk call the blue ruin. It is said that these sky-coloured sands hide the graves of the Autarchs; have swallowed the buried arcologies in which the true seed of humankind was preserved through the Great Collapse; conceal forgotten crypts of memory, decaying crystalline lattices of ancient ego-engines upon which the dusk-blue dunes encroach without pity. From the New Hegemony to the south come drifters and dreamers, desecraters of the tech-tombs that lie sunken beneath the azure wastes. Light-years overhead, aurum-hulled craft ply their tender routes between the spheres, and miles below a pilgrim’s feet, strange wombs are kindled once more with life undreamed of.

These are the hinterlands, where humanity’s great works have fallen to everlasting decay, where machine and animal and fungus think to crown themselves our equal. The phthalo-sands, where newbeasts hunt proudly with boots upon their hind paws and chromepriests chant unending binary devotions to their nameless synthetic god. Only the desperate or the mad would seek to make a life here, to roam the blue desert in search of the secret VAULTS OF VAARN.

Vaults of Vaarn is a 48-page, black and white tabletop RPG zine, which presents setting information, a full game system, and character creation procedure for adventures in Vaarn, a vast blue desert that lies at the very end of time. The game is built on the chassis of Knave by Ben Milton, with lightweight rules, speedy character generation, and gameplay that emphasises creativity and problem-solving on the part of players and referee. 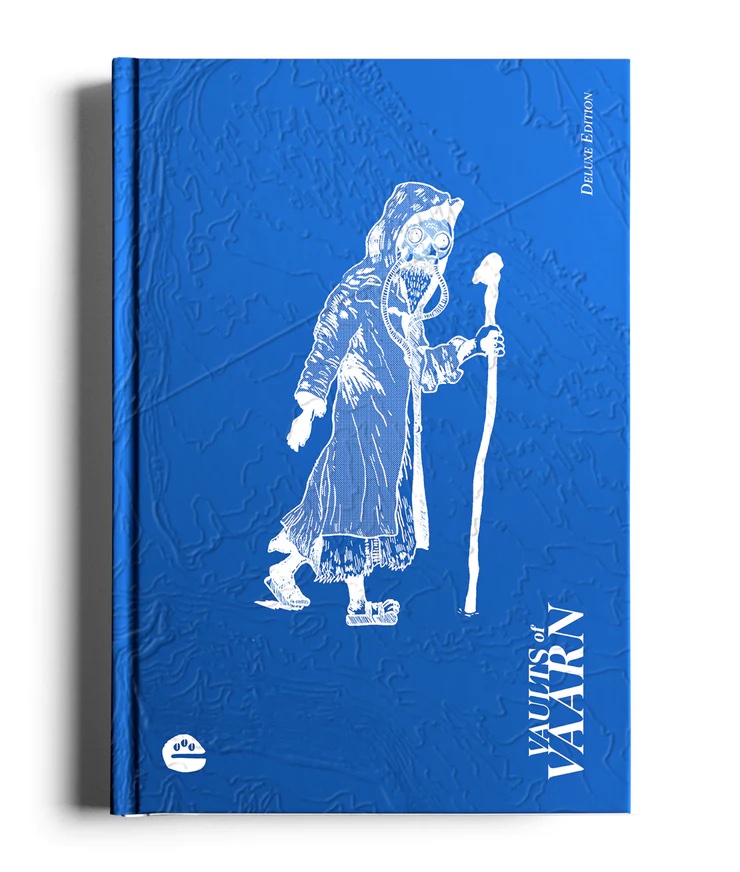 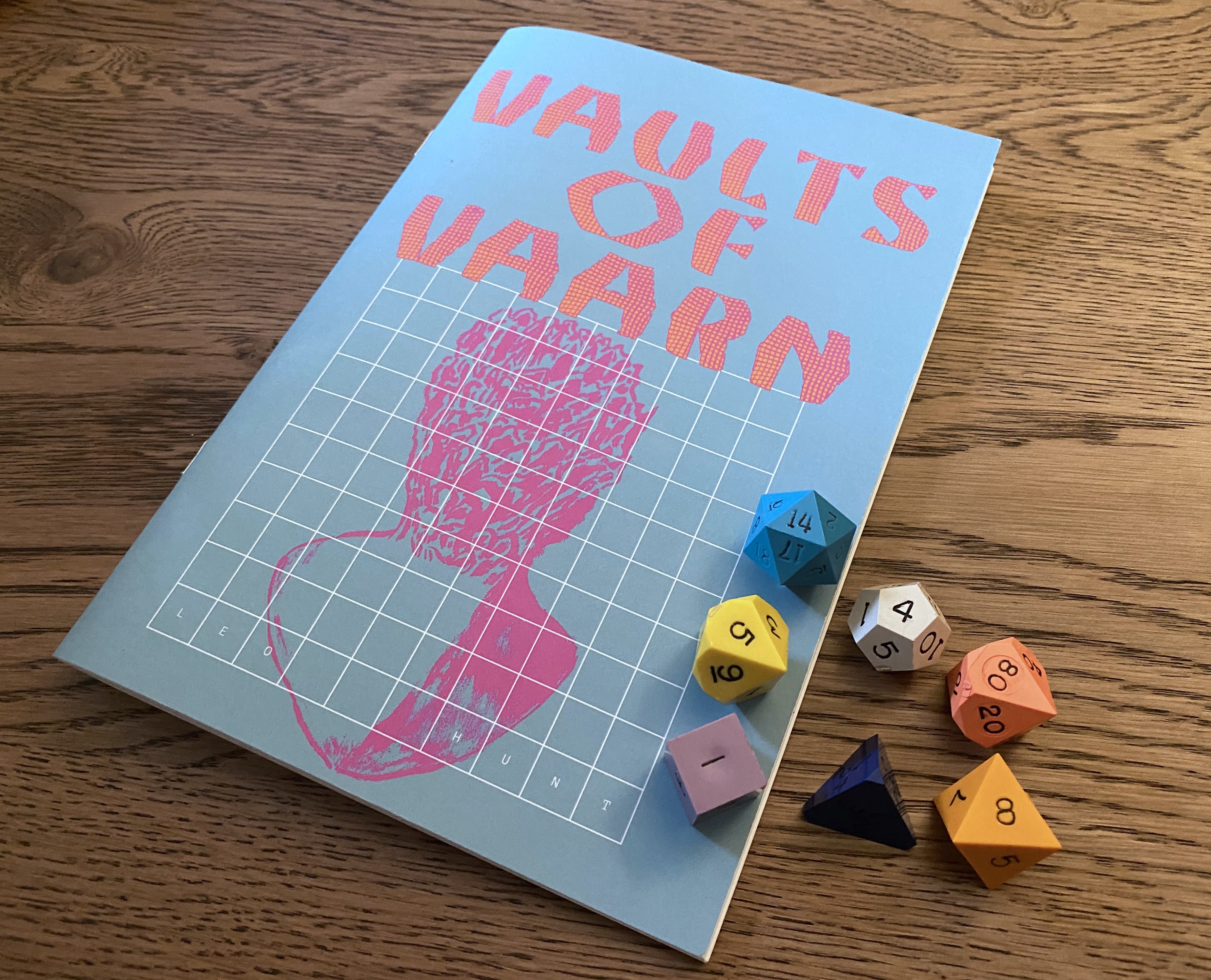 If you would like a printed 48-page physical copy of the zine, they're available for purchase at my zine store.  Alternatively, available from selected stores:

UK: Igloo Tree and Rook's Press
EU: All the Problems in This World
US: Spear Witch or Exalted Funeral
Canada: Monkey's Paw Games

'While the aesthetics are 100% zine (in a good way), the content is a full fantasy adventure game in a weird, post-post-apocalyptic world inspired by books like Dune, The New Sun, and Hyperion, as well as the art of Moebius.' - The Viridian Scroll

'A cool setting with a lot of opportunity to pull from both your favorite standard fantasy resources and science fiction compendiums in order to build out a wild mash-up world ... I really like the simple package, a semi-minimalism that succeeds in springing my mind to creative action. That is why we play these games, right? To be sprung, flung, inspired, stimulated all while having some good social fun.' - Perplexing Ruins

'The setting is wild, it feels like the author took Numenera, Gamma World and Dune and got them drunk, put them in a big vapourwave-themed hotel room and let them go at  it.' - Pod Of Blunders

Any hope for a physical reprint?

You can still buy copies of the original issue 1 at antipodezines.com, that's my personal zine store so everything I publish myself is always in stock there.  If you're referring to the hardback deluxe edition, printing is handled by Games Omnivorous so I'm not in control of stock levels. I've been told there will be a second printing of the hardback book this month, so look out for that soon.

I have a question about the game. I know that the answer is "whatever the table enjoys the most" but I still want to know the point of a feature.

The SYNTH ancestry has a column in the table called "BUT YOU REALISED", and some of the results contradict the "9 facts about Vaarn that are known for sure".

So the question which is true - the realisation? The 9 facts? Or the truth is supposed to be up to the GM, leaving it unknown for the players?

Thanks for your attention.

The intent was that some of the synths are delusional or malfunctioning as they age. Those epiphanies are something the synth believes absolutely to be true, but there's no canonical evidence for them necessarily.

The words "dying earth science-fantasy setting" instantly sold it to me. This and Jason Tocci's ALIGHT are my very first RPG zines I buy, ever. Thanks for this. :)

Like the intro blurb. Persuaded me to consider it, especially when I saw it is based on Knave. After downloading very glad to find the colour scheme goes to readable B&W once you’re past the covers, because it is truly hard to read.Aside from that though looks quite interesting.Looks to have included some nice ideas from games like Into the Odd, and feels like I could run an old fashioned Gamma World game with it, amongst other possibilities.

PS: found your blog. Looks good. Will be checking it out for your Vaarn posts and such.

Appreciate that you gave the feedback, I'm gonna add some info to the itch page to make it clear the zine itself is black and white, had no idea people were assuming the whole thing was white on blue. I do my best to balance arty design and readability. Anyway thanks for the comment, will be releasing new zine issues and other content soon.

Cool. Look forward to seeing what else you come up with.

So...your choice of white text on light-sh blue here on itch suggests to me that your zine is, like so many other rpg products, similarly designed to be cool to look at but hard to actually read or use.

Is there a notable update to the text? Is this pretty much same as previous version?

it’s exactly the same, I just added inside cover pages because the old pdf didn’t have them and I realised it made the layout wonky if you viewed the pdf as double spreads

I would love to be in on a 3rd print run.  This is the 1st Zine I've seen that actually makes me want to buy a physical copy.

That's awesome to hear, I will give you the heads up once I make the order for a third run.

Hello, I worked out how to make it print on demand, so you can now order direct from Lulu, they won't run out now https://www.lulu.com/en/us/shop/leo-hunt-and-leo-hunt/vaults-of-vaarn-1/paperbac...

Please count me in for the 3rd printing. Your dice look amazing btw.

I'll give you a shout when I've made the order. And thank you, they're from Gamescience, they did an odds and ends sale about a year ago where you could get a set in random colours.

Hello, I worked out how to make it print on demand, so you can now order direct from Lulu, they won't run out now https://www.lulu.com/en/us/shop/leo-hunt-and-leo-hunt/vaults-of-vaarn-1/paperbac...

Right on, thanks! Just placed my order.

Awesome, thanks for your purchase!

Hello, the second print run has actually already sold out! I'm thinking there will be a third run so I will keep you posted, I'll give you a comment on here when it's dropping?

Thats a bummer. Please contact directly, would like to purchase...I just finished writing a review and will be publishing in the next few minutes at: https://perplexingruins.blogspot.com/

Wow, thanks so much for the review! Really glad to know it's being enjoyed. I'm quite curious about your solo play; do you act as a GM as well? I've never run a TTRPG like that.

You are welcome. Seems quite a few gave it a read, so whatever little help that is!

Yea, it's how I'm learning. Use an oracle and lots of tables to generate, hence Vaults appeal. Check out the solo rpg reddit page.

That's super interesting, I suppose it's a bit like sitting down to write a story and using the dice for inspiration? I'm halfway through a play of 1,000 Year Old Vampire atm, you might like that if you haven't checked it out. It's designed for solo players.

Anyway, I have made the first issue of the zine available through print-on-demand, so everyone who wants a print copy can get one. I was printing this issue through Lulu anyway so there's no quality drop: https://www.lulu.com/en/us/shop/leo-hunt-and-leo-hunt/vaults-of-vaarn-1/paperbac...

Ah sweet! This will be totally perfect for my Knaves of Qud campaign! Looks great!

Oh - and I'll add to the requests for an additional print run.

Knaves of Qud is a great campaign name, wish I'd thought of that. Your request has been answered, I ordered another twenty copies from my printer, should be able to ship them in about a week.

My copy arrived (in Canada) yesterday. It's good to have the print version!

ah fantastic to hear, thanks for telling me when it arrived, nice to get some data on how long the postage takes

Pleeease do a second print run of the zine! I totally missed this and it is absolutely fantastic!

Had a lot of demand so I've ordered another 20 copies, should be able to ship them out in a week's time if you'd like to order one.

Really inspired content! I loved the playable ancestries and the wealth of tables. As an archaeologist I particularly appreciated the 4-steps table for the Ruins.

Ah thank you so much, this is my first time ever making something like this so positive feedback means a lot, I was really nervous about sharing it. Glad the Ruins table was a hit, I am not an archaeologist but I think fictional places are more vivid when you imagine layers of history and different eras giving them different purposes. Can help create something more interesting I hope.

Does the printed zine ship in Europe?

It does indeed, I'm actually based there myself. 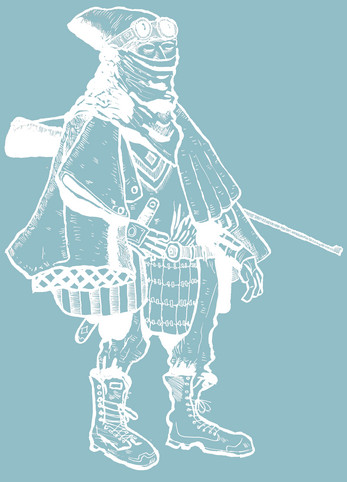 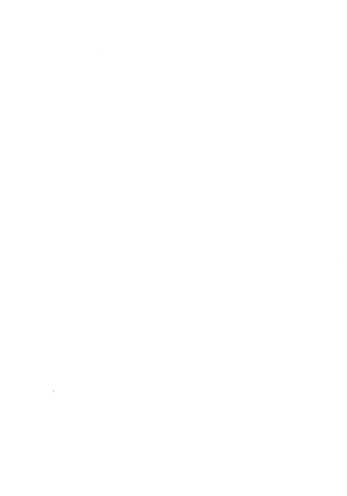 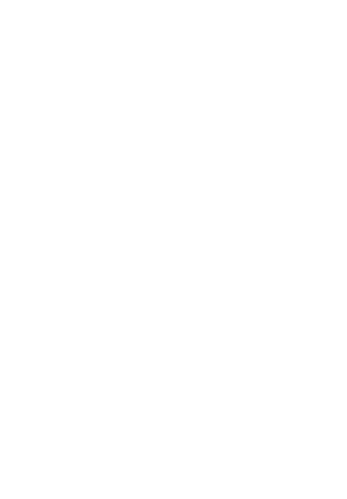 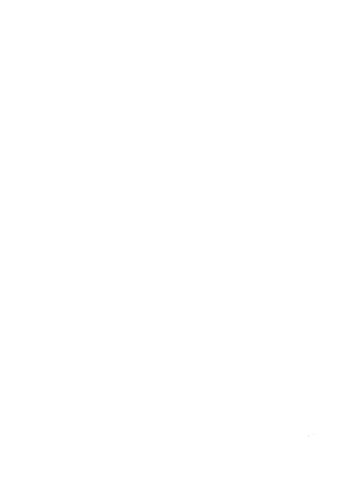